Every year, Monaco is thrust into the limelight of the Formula One world, where it quickly ascends to become one of the most prestigious and entertaining street circuits in the entire world. Now that the Formula One Grand Prix of Monaco has been officially scheduled for the next few years, it is time to begin researching the various ways in which one can watch the race. In Monte Carlo, one is never at a loss for what to do, be it on one of the yachts or in one of the grandstands.

The spectator stands are the most uninteresting part of the race, so let’s get them out of the way as quickly as possible. The stand is not even close to being the best place to watch the race due to the limited entertainment options and the limited food and drink options. However, they do provide excellent views of the racetracks, the energy of the crowd, and that distinct odor of burnt tires.

One of the most luxurious and exclusive ways to watch the race in Monaco is from one of the many balconies, which feature an array of upscale dining and drinking options. If you are at a high enough elevation, you will be able to watch the race in comfort while also taking in the breathtaking scenery. There are a lot of different options for these, so whether you want to rent out an entire balcony for yourself or just buy a ticket to go on one, you can do either.

Watching the Grand Prix from a yacht offers one of the most unique and interesting vantage points. The Grand Prix of Monaco is centered on the harbor, but the chicane that is located just after the yacht club is where the majority of the overtaking and accidents will take place. There are many different options available, whether you want to rent an entire yacht for the duration of the Grand Prix, book a luxury suite for the night, or just get a ticket to attend during the day. The guests on board are treated to opulent comforts and amenities, such as on-deck spas and a staff that is attentive to their every requirement.

In addition, restaurants will provide a very high-end dining experience, with Michelin-starred chefs putting on their absolute best shows in an effort to enthrall high-end tourists. The spectators in Monaco are one of a kind, and the race there is still considered to be the most prestigious Grand Prix. After the race, make your way to the bay of St. Jean Cap Ferrat, where you can recover from your hangover by soaking up some sun and relaxing in one of the many luxurious villas that are available for rent in Eze. 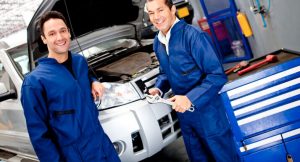 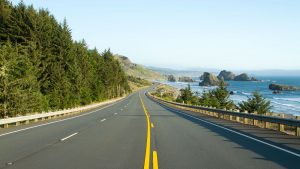 How to prepare your campervan for a road trip 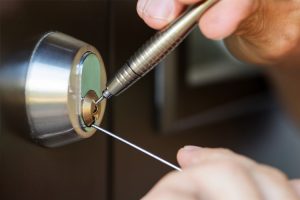 Trustworthy Locksmiths for Any and Every Situation 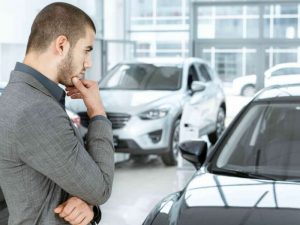 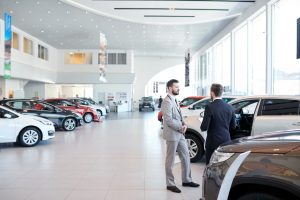